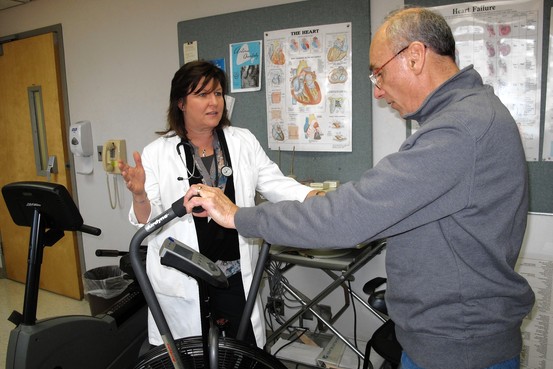 The Veterans Health Administration is taking heavy fire from doctor groups over a proposal to let nurses with advanced training practice medicine without physician supervision throughout the VHA system—even in states where laws require more oversight.

More than 60 state and national physicians groups have signed a letter to the Department of Veterans Affairs expressing “strong concerns” that the proposed new nursing handbook would “effectively eliminate physician-led team-based care within the VHA system.”

Some 40 nursing organizations have countered with letters applauding the proposed changes, which they said “will further facilitate timely delivery of high-quality health care to our nation’s service men and women.”

The VHA dispute mirrors skirmishes across the nation over the roles nonphysician health providers should play in medical care, with doctors in short supply in some areas and more Americans gaining health insurance. Physician assistants, nurse practitioners and other so-called physician-extenders are increasingly taking on duties once performed solely by doctors, but state scope-of-practice rules differ widely on how much autonomy they have.